Posted at 11:01h in MNRealEstate by jeffanderson 0 Comments
0 Likes
Share

The History of West Bloomington

Is Bloomington rated as a good place to live?

Niche.com rated Bloomington a high rating of an A https://www.niche.com/places-to-live/bloomington-hennepin-mn/. Gave it an A for outdoor activities, health & fitness, diversity, nightlife, commute, good for families, and jobs.

Some general information I have found about Bloomington

How are the schools in West Bloomington?

Bloomington has the highly rated

To summarize, I have found Bloomington to be an extremely popular city. Importantly, it features a wonderful park system, convenient location, and great schools. It is a highly rated city with an A rating. In short, I strongly suggest considering Bloomington if you are planning on moving to the Twin Cities of Minnesota.

Our new listing that is “coming soon” in West Bloomington 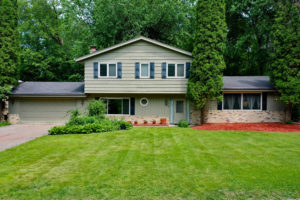 I hope you have enjoyed my summary on Bloomington, Minnesota. Please reach out to Jeff Anderson and The Anderson Team if you require more information. Or would care to see some of the homes in this wonderful city in the Twin Cities area of Minnesota.

Sorry, the comment form is closed at this time.